Vitor is a portuguese biochemist (2012-2015) and master in Health Sciences (2015-2017) from University of Minho, Portugal. During his bachelor’s project, he got interested in neurosciences, namely the study of neurologic diseases. Supervised by Doctor Vitor Pinto, their goal was to understand how Alzheimer’s disease (AD) differently affected the hippocampal axis of an AD mice model, the J20 mice. Afterwards, he started his master degree in Health Sciences and he became a collaborator in the Neuroimmunology research line, oriented by Doctor Fernanda Marques and Professor Joana Palha. In this work, they were interested in exploring the role of interferons in J20 mice cognition. Furthermore, during his master thesis they characterized immunophenotypically this AD model, giving relevance to the peripheral organs and blood characterization. Simultaneously, he collaborated in a project with Doctor Ricardo Taipa, where they studied neuroinflammation in the hippocampus of early and late onset AD patients and one paper was published form this study. All these works allowed him to be better prepared for developing laboratorial work in an independent and critic way, augmenting his will to pursue a career in biomedical investigation. Currently, he has been chosen to be part of the TREATMENT consortium with an Early Stage Researcher Marie Curie scholarship in the Instituto de Investigaciones Biomédicas “Alberto Sols”, under the supervision of Professor Ángela M. Valverde, as ESR1. The main goal of the PhD project for which he has been chosen for is to unravel dysregulations in critical nodes of insulin signaling by the schizophrenia per se, or due to its pharmacological treatment, and also to explore the impact on the glucose homeostasis and energy expenditure. This study could have an impact on society, by increasing our knowledge on metabolic disturbances associated with schizophrenia and its treatments, and even how to ameliorate them. 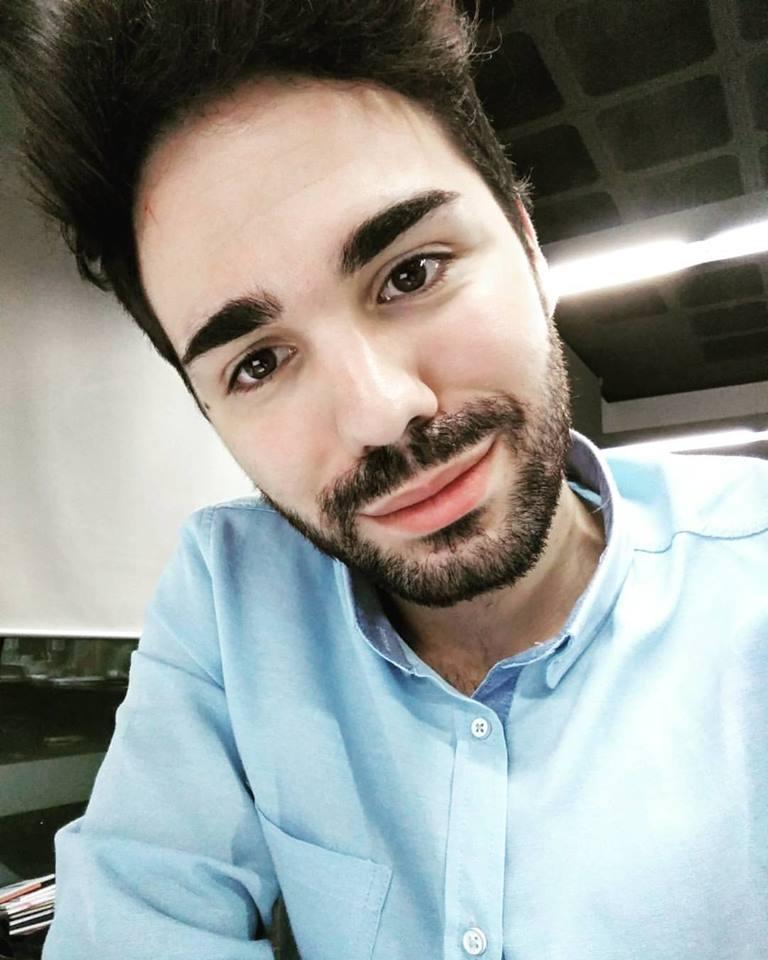