My name is Mónica Ruíz Rosario and I was born in Mexico City. I graduated in Biopharmaceutical Chemistry at the National Autonomous University of México. Being provided with a scholarship from “Fundación UNAM – Coca-Cola” I was able to accomplish an international student exchange at the University of Calgary, Canada during the last term of my bachelor’s education. After the exchange, thanks to a fellowship provided by Mitacs Globalink, I performed a research internship at the University of New Brunswick, Canada under the supervision of doctor Chris Martiniuk. The most relevant activities that I carried out were to optimize an embryonic toxicity bioassay for phenanthrene and to use molecular tools to assess gene expression changes in the embryos after exposures. After this stay, I joined Susana Kofman’s research group at the General Hospital of Mexico as Emeritus Researcher assistant, where I carried out my bachelor’s thesis project under the surveillance of Dr. Fernando Fernández. The project focused on prioritizing candidate genes involved in the morphogenesis of the female reproductive tract (FRT). To do it, I performed expression microarrays on mice mesonephros during the stages of FRT morphogenesis. The results of the project were published as my thesis paper, and I presented them as a poster at the European Human Genetics Conference. I obtained a Master’s degree in Experimental Biomedicine from the University of Castilla-La Mancha. For these studies, I was awarded a scholarship from “Fundación Carolina” and the Master Studies Extraordinary Award. I developed my final Master’s Project at Ricardo Sanchez’s Laboratory, where I worked on the evaluation of ERK5 in sarcoma models. Throughout my academic life, I was also able to obtain some professional experience working as a trainee at Quimpharma Laboratories, S.A. de C.V. (Mexico), a trainee in the area of biological analysis at Probiomed, S.A. de C.V. (Mexico) and Consulting analyst at QuintilesIMS (Mexico). Currently, I feel truly fortunate and grateful of having been appointed to the ESR13 position of the TREATMENT project, under the supervision of Professor Juan Cigudosa, Scientific Director of NIMGenetics. The project assigned to this position will focus on a translational Integrative genomic analysis on human patients’ samples using bioinformatics strategies. 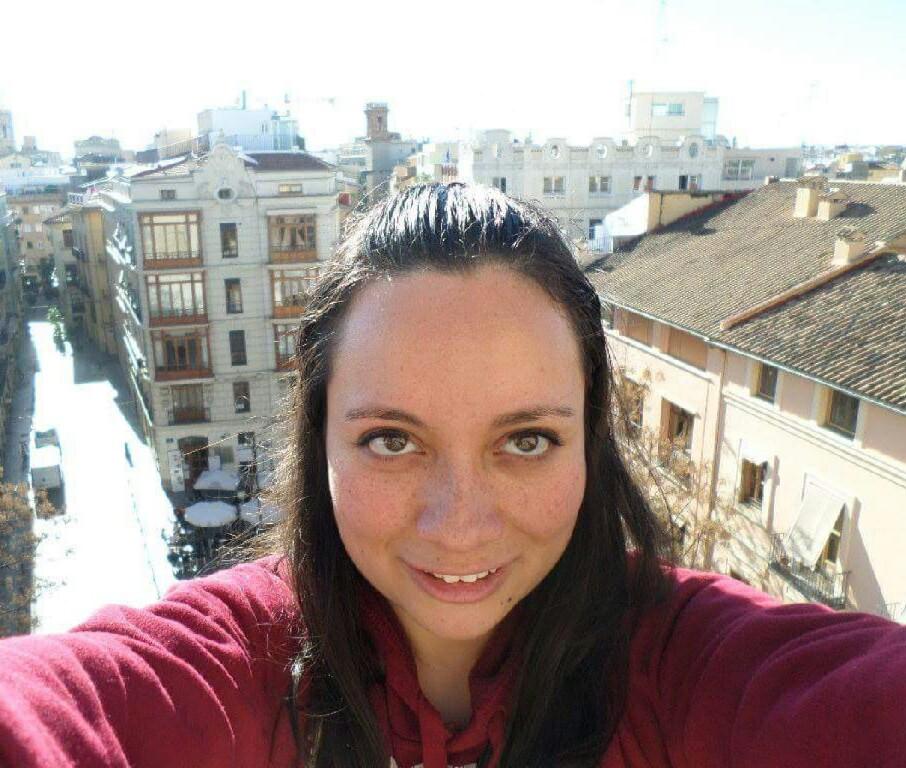