John Griffith Jones is currently a Senior Researcher in the Center of Neurosciences at the University of Coimbra, Portugal. His longstanding research focus has been the use of stable isotopes and NMR spectroscopy to study metabolic fluxes in different organisms, ranging from yeast to humans. He completed his Ph.D. at the University of Texas at Arlington under the supervision of Dr Edward Bellion, where he applied 13C- and 15N-enriched stable isotope tracers and NMR spectroscopy to study metabolic fluxes in methylotrophic yeast. He then moved to the Lab of Craig Malloy and Dean Sherry at the Department of Radiology at U.T. Southwestern Medical Center in Dallas where he initially studied Krebs cycle fluxes in isolated perfused hearts using the 13C NMR isotopomer analyses and modeling methods that was being developed by this group. He became interested in hepatic Krebs cycle metabolism and contributed to the modeling of futile pyruvate cycling by 13C isotopomer analysis and integrating Krebs cycle flux information with gluconeogenesis by combining the Landau deuterated water measurement of gluconeogenesis with Krebs cycle 13C isotopomer analysis. At the same time, he also developed methods for translating these measurements into humans using noninvasive “chemical biopsy” methods. After moving to Coimbra, Portugal, he has further developed these methods for the study of hepatic glycogen synthesis, and more recently, hepatic de novo lipogenesis. 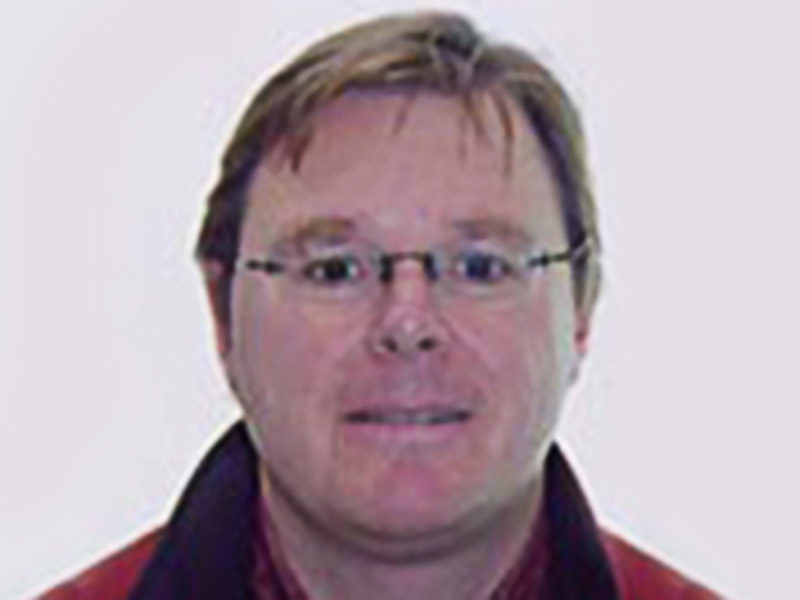