Isabel Fabregat, PhD, is Senior Investigator, Head of the group “TGF-β and cancer”, at the Bellvitge Biomedical Research Institute (IDIBELL) and Associate Professor in the School of Medicine and Health Sciences at the University of Barcelona. She is the President of the Spanish Society for Cell Biology since 2011, she was member of the Executive Board of the Spanish Branch of the European Tissue Culture Society and she is currently member of the Spanish Society for the Study of the Liver, and the International Liver Cancer Association, among others. The current research line of her laboratory focuses on the dissection of the molecular mechanisms induced by TGF-β in liver cells that can explain its different, and sometimes opposite, functions in liver pathologies, in particular fibrosis and hepatocarcinogenesis. Cross-talk between TGF-β and other pathways, in particular EGFR signaling, is also one of the current interests of the lab. From October 2012 she has coordinated an Initial Training Network – Marie Curie European Action that under the acronym of ‘IT-LIVER’ (Inhibiting TGF-β in Liver Diseases) integrates different European academic groups and small enterprises to develop a multidisciplinary training program for talented young researchers, to prepare them for leading roles in chronic liver disease research. Dr Fabregat has published around 130 articles in indexed journals, as well as several book chapters, with her work published in Hepatology, Journal of Hepatology, Genes & Development, Cancer Research, Oncogene, FASEB Journal, Free Radical in Biology & Medicine, Journal of Cell Science, Journal of Biological Chemistry, among others. She is an editorial member of the World Journal of Gastroenterology, World Journal of Hepatology, Frontiers in Physiology-Gastrointestinal Sciences, Frontiers in Pharmacology, Current Signal Transduction Therapy and Hepatic Oncology 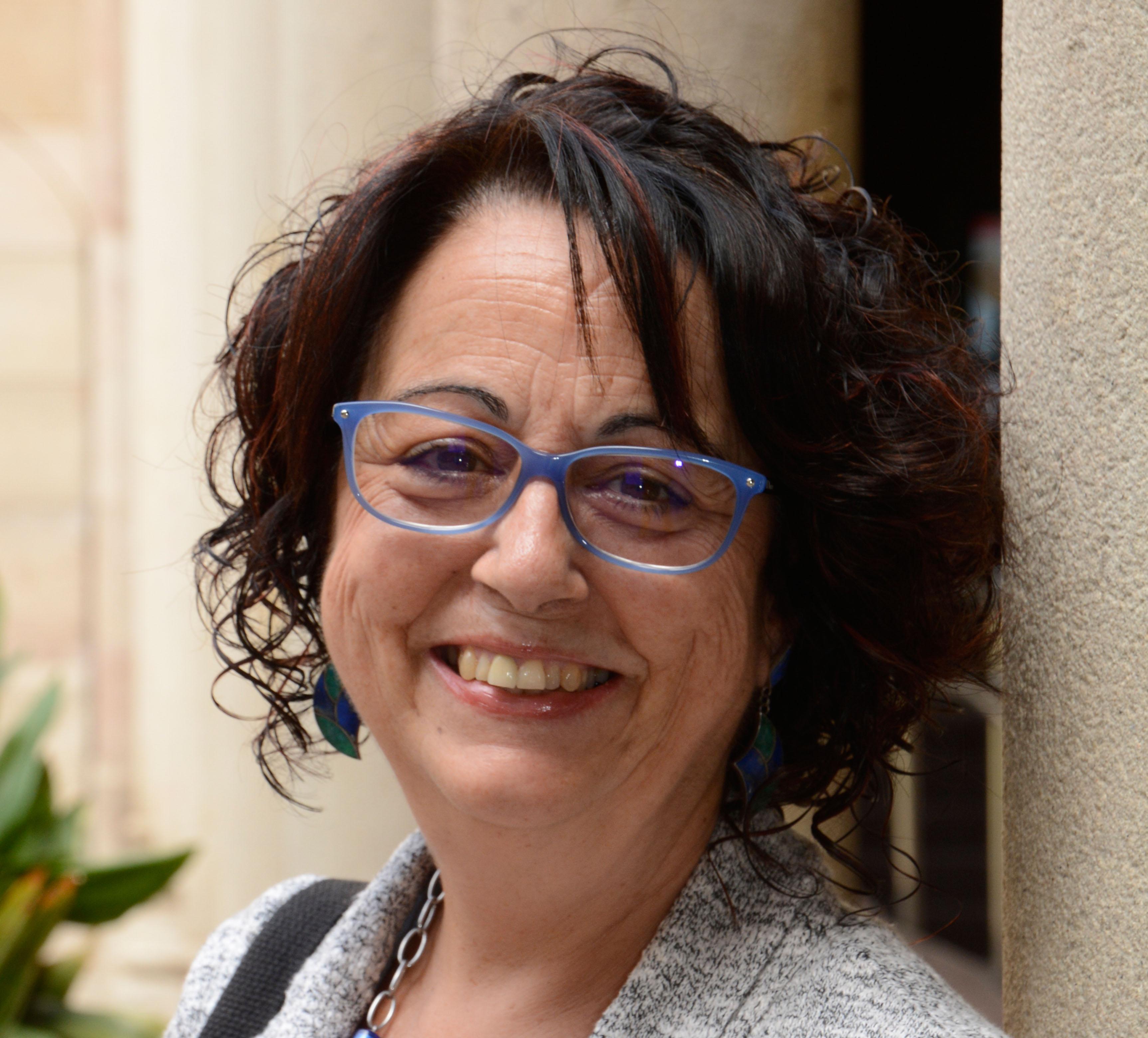