Dr. Carvalho is Principal Investigator at the Center for Neurosciences and Cell Biology, at the University of Coimbra in Portugal. She also holds an Assistant Professorship at the Department of Geriatrics, in the College of Medicine at the University of Arkansas for Medical Sciences. Dr. Carvalho is an expert in insulin action and fat cell biology. She has been doing research in the obesity and type 2 diabetes fields for over 15 years. She has held funding for her work from several European Funding Agencies, including the European Foundation for the Study of Diabetes and the Portuguese Science Foundation. More recently she secured funding from the Marie Skłodowska-Curie actions – Innovative Training Networks (ITN) from the European Commission, for studies addressing the effect of drugs on glucose and lipid metabolism. She has currently been awarded an ABI Discovery Acceleration Initiative award from the Arkansas Children Research Institute and a COBRE principal investigator award from NIH to assess oxidative capacity in obese children.

Dr. Carvalho has supervised several students over the years, including post-doctoral fellows (15), PhD’s (6), Master’s (11) Erasmus’ (7) and several other undergraduate students. She has published over 55 peer-reviewed publications. Dr. Carvalho obtained her PhD in Molecular Medicine in 2000, from the University of Gothenburg, Sweden. She completed her post-doctoral training in Endocrinology, Diabetes and Metabolism in 2005, at the Beth Israel Deaconess Medical Center and Harvard Medical School in Boston.

In her spare time Dr. Carvalho makes public presentations, including in schools about obesity and diabetes awareness. She enjoys the outdoors and traveling and has been to over 35 countries. She is an avid reader and enjoys good movies. 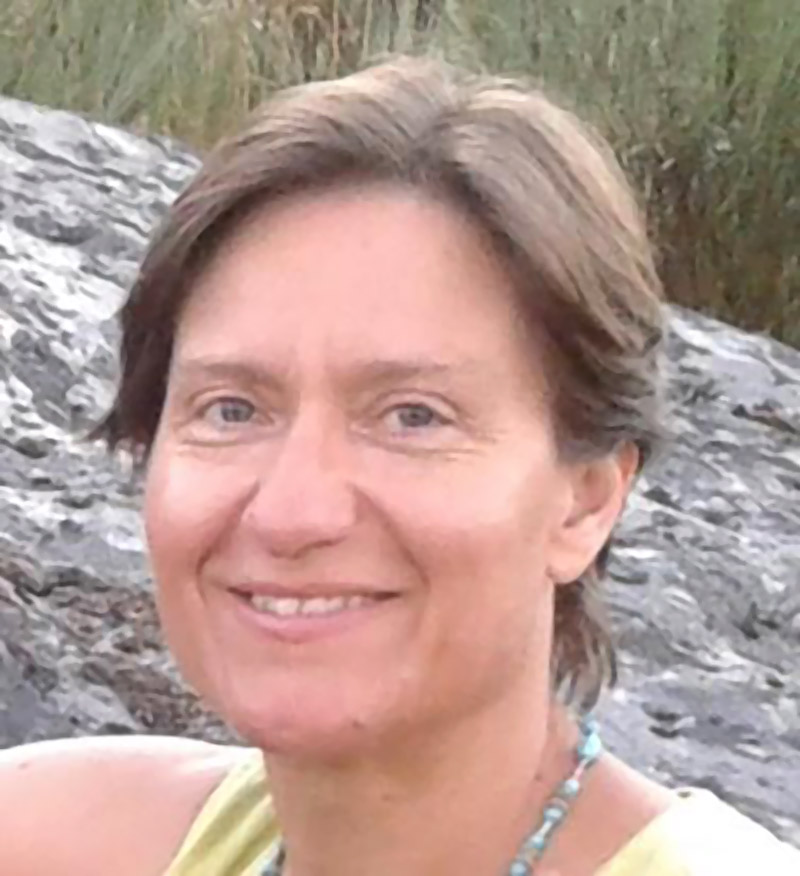 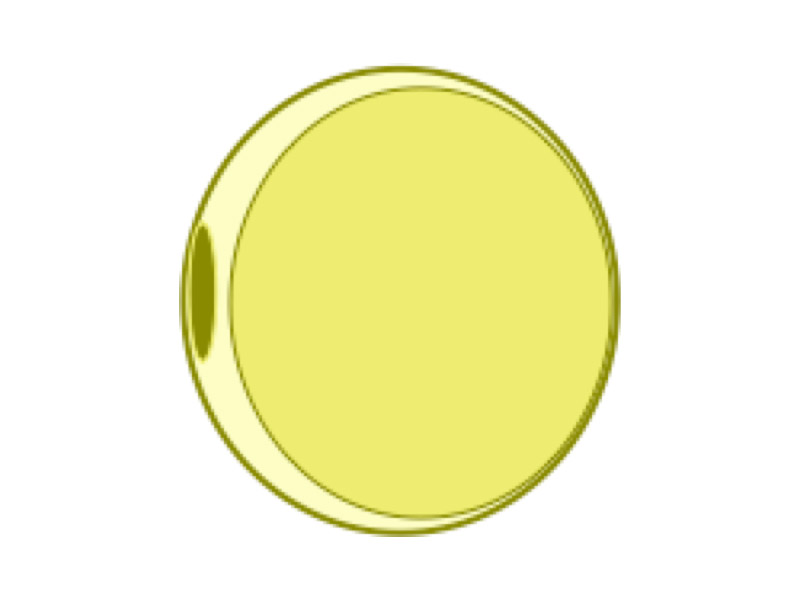 Fat cell and the mitochondria 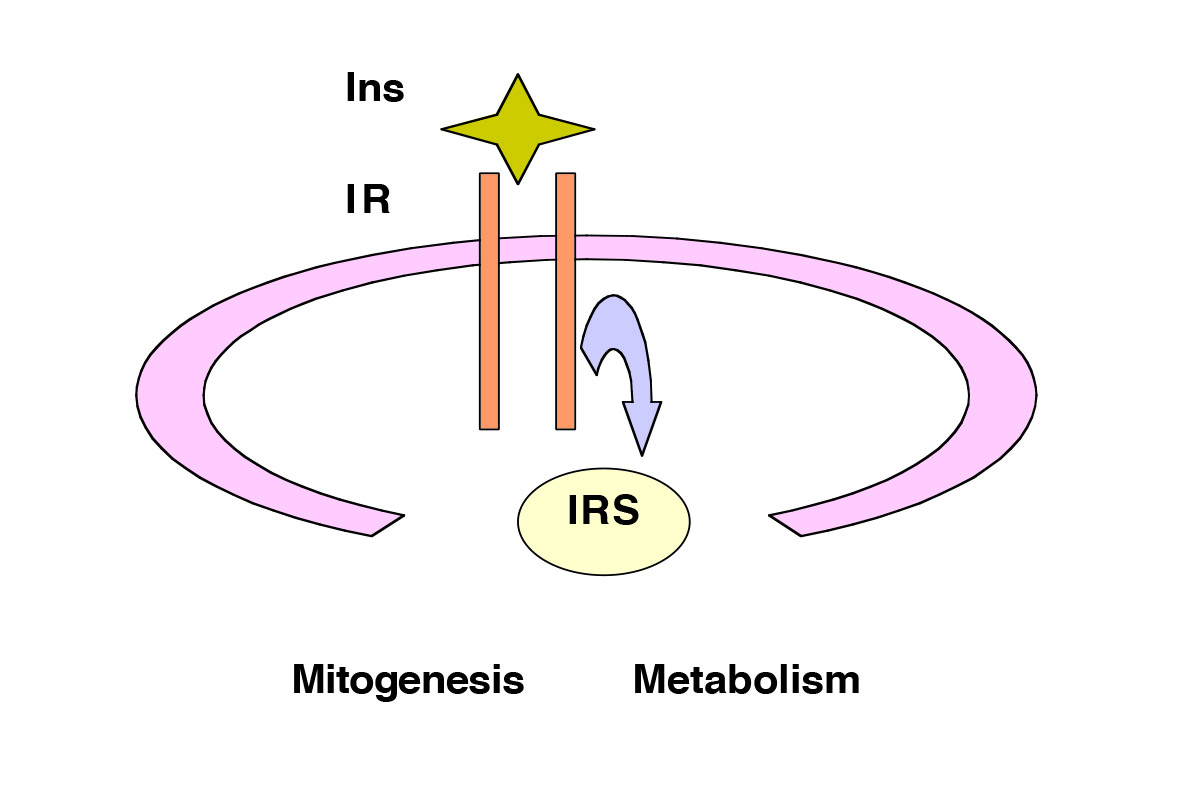