MD, PhD is a psychiatrist and Adjunct Professor of Psychiatry at the University of Maryland in Baltimore, Professor of Psychiatry at the Universidad Complutense in Madrid, Full Adjunct Professor of Psychiatry at the University of California, San Francisco (UCSF), and Visiting Professor at King’s College London. He is also Head of the Child and Adolescent Department of Psychiatry at Hospital General Universitario Gregorio Marañón. Dr Arango was the Scientific Director of the Spanish Psychiatric Research Network with 25 centres and more than 400 researchers from 2008 through 2016. He is also Coordinator of the Child and Adolescent First-Episode Psychosis Study (CAFEPS) funded by the Spanish Ministry of Health (with eight sites in Spain). He has written more than 360 peer-reviewed articles, 8 books, and more than 44 book chapters. Many of his articles and book chapters have focused on the neurobiology of early-onset and first-episode psychosis as well as the safety of psychiatric medications in paediatric patients. In addition, his group has shown how patients with a first psychotic episode experience greater losses of grey matter than expected and found a correlation of grey matter loss with antioxidant status. Dr Arango has participated in more than 73 competitively funded research projects, as Principal Investigator in 55 of them. His research projects have been funded by the Spanish Ministry of Health, Spanish Ministry of Science and Innovation, NIMH, NARSAD, Stanley Foundation, Fundación Alicia Koplowitz, Caja Navarra, and Department of Health in the State of Madrid, and he is currently participating in eight EU projects funded by the VII Framework and H2020. Furthermore, in 2008 Dr Arango was awarded the Spanish Ministry of Health Medal of Honour, the “Cruz de la Orden Civil de Sanidad”. He is a member of the European Brain Council Board (the European Commission’s advisory council), and has been President of the Ministry of Health, Social Services, and Equality’s National Child and Adolescent Psychiatry Specialty Commission since 2014. In 2016 Dr Arango was designated President Elect of the Spanish Society of Psychiatry (SEP) and President of the Executive Committee of the European College of Neuropsychopharmacology (ECNP). 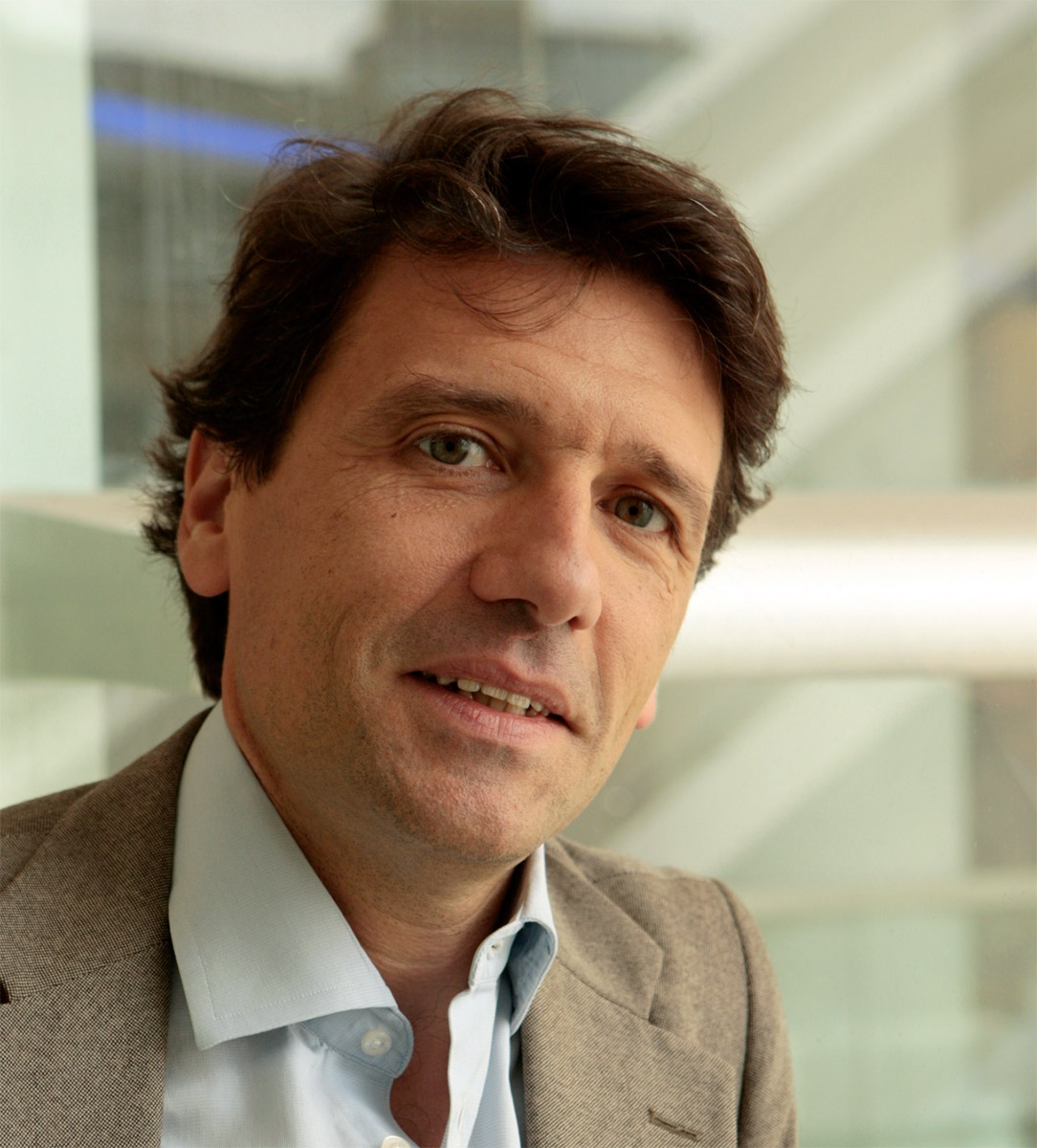