Prof. Boaz Tirosh is a tenured faculty member at the School of Pharmacy of the Hebrew University of Jerusalem, Israel since 2006. Prof. Tirosh is the authors of more than 50 original peer reviewed publications and an inventor of several patents in the field of bioproduction. Before joining the Hebrew University, Prof. Tirosh completed his PhD in Immunology at the Weizmann Institute of Science and fulfilled more than 5 years of postdoctoral training at Harvard Medical School (MA, USA). The main scientific interest of the Tirosh laboratory is the unfolded protein response (UPR) in the immune system and in the liver. Prof. Tirosh identified molecular interactions of the UPR and cell metabolism in various models, including drug induced liver injury.  In 2014-2015, Prof. Tirosh spent a sabbatical at the cell line development unit of Bristol Myers Squibb (NJ, USA) in which he developed novel technologies for improved protein expression.

The lab is funded by grants from the Israel Science Foundation, Israel Cancer Association and the Israeli Ministry of Science and Technology.

Our lab is interested in understanding the roles of the unfolded protein response in immunity, cancer and drug metabolism. In the course of TREATMENT we will explore, using mouse and cellular models deficient for UPR elements, the roles of the UPR in the dyslipidaemia caused by anti-schizophrenic drugs. In addition we will study the effect of these drugs on the immune system in the liver and using immune-deficient animals, we will establish whether the immune system affects drug metabolic outcomes. The two elements, UPR and immune system, will be integrated to identify biomarkers that are associated with drug adverse effects. 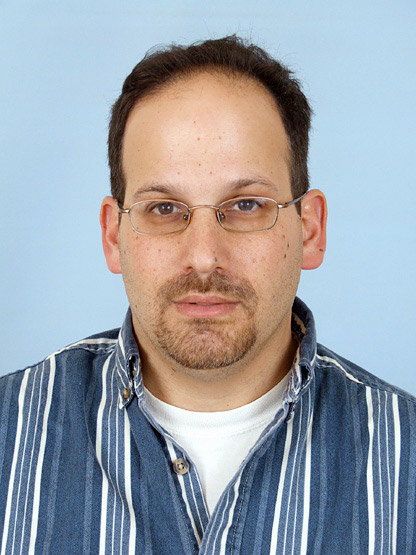