Angela M Valverde PhD has been linked to the university from 1987. She has been in teaching of different PhD programs in biochemistry, molecular biology, cell-biology and biomedicine areas. She is actually associated Professor at Universidad Complutense de Madrid and is involved in the Master of Molecular Biomedicine at Universidad Autónoma de Madrid. She has supervised 10 PhD students, 3 of whom are still ongoing, 4 Master students, 5 graduate students, as well as 5 technicians. All previous PhD students have followed scientific careers and are currently working in either academia (Spanish Scientific Council, Spanish National Center of Oncology Research) or Pharmaceutical Industry (Lilly S.A.). Dr. Valverde is Principal Investigator at IIBm Alberto Sols (CSIC/UAM) and belongs to CIBERdem (Spanish network for the study of diabetes and associated metabolic disorders) with the following research lines. 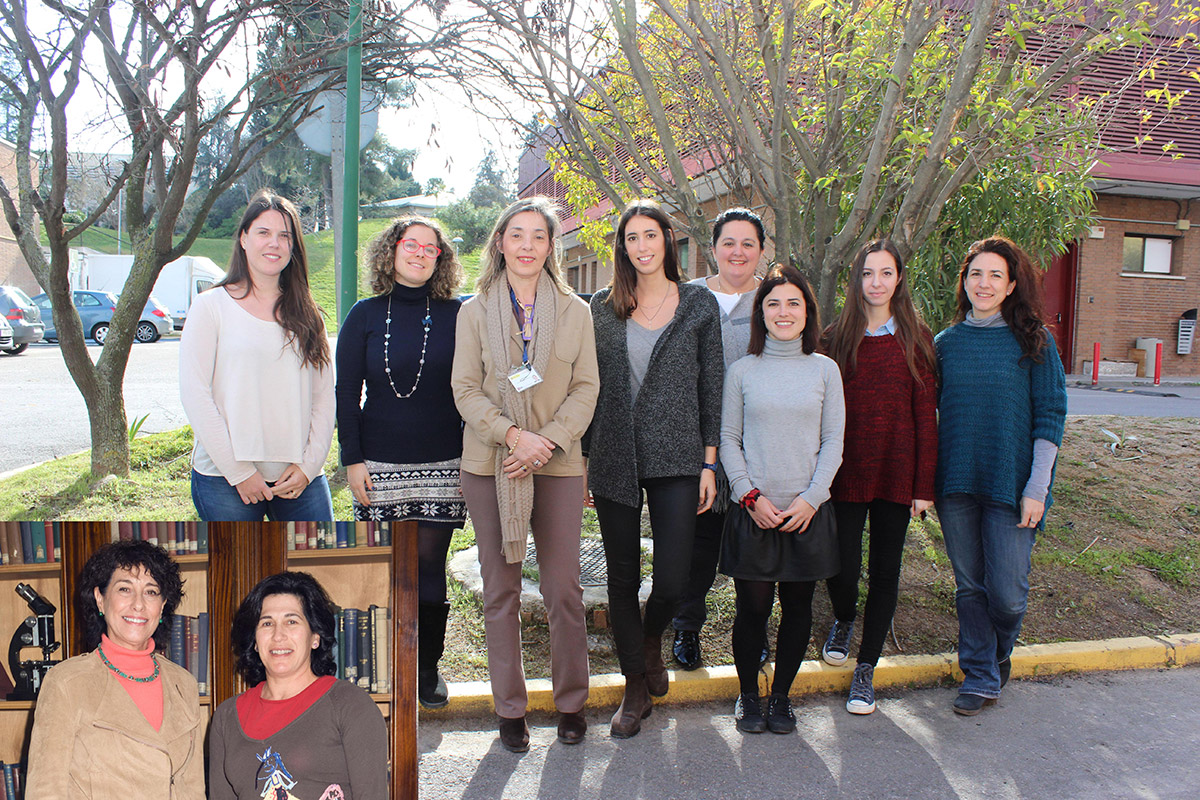